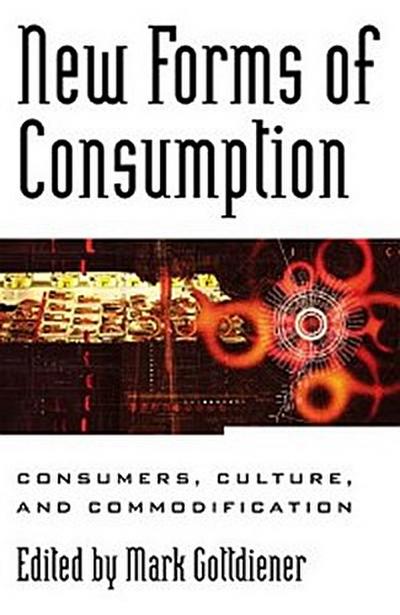 Chapter 4 The Process of McDonaldization is not Uniform nor are Its Settings, Consumers, or the Consumption of Its Goods and Services

Chapter 5 Mass Tourism or the Re-enchantment of the World? Issues and Contradictions in the Study of Travel

Chapter 6 Shopping and Postmodernism: Consumption, Production, Identity and the Internet

Chapter 10 The Body and the Country: A Political Ecology of Consumption

Chapter 11 Packaging Violence: Media, Story Sequencing and the Perception of Right and Wrong

Chapter 12 The Commodifcation of Sports: The Example of Personal Seat Liscenses in Professional Football

Chapter 13 The Commodification of Rebellion: Rock Culture and Consumer Capitalism

Chapter 15 Commodification and Theming of the Sacred: Changing Patterns of Tourist Consumption in the "Holy Land"