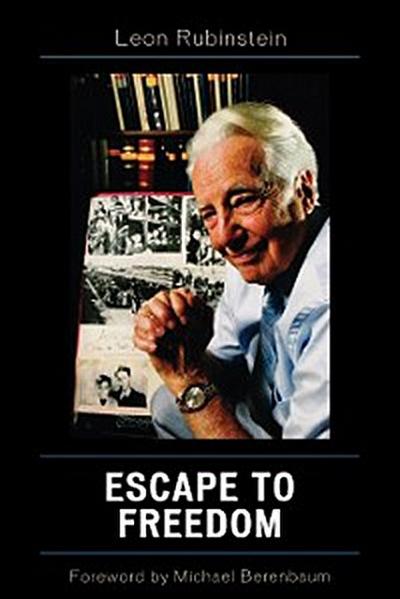 As a ten-year-old child, Leon Rubinstein fled Germany with his parents in 1933 to Luxembourg and then Belgium, which they fled again on the morning of the Nazi invasion. They dwelt quietly as refugees in the south of France until the Vichy government began its roundup of foreign Jews for deportation. After his father's arrest, Leon endeavors to save himself and his mother with a daring journey to the border towns of southeastern France. Among their encounters, they hitch a ride with German SS officers, while disguising their identities. Their arduous journey leads them to Switzerland, where the memoir provides a rare look at the lives of Jewish refugees in the Swiss work camps.


Throughout this deeply felt story is Rubinstein's awareness of his transformation from adolescence to young manhood amid the catastrophic losses and dislocations of the war years in Europe. His personal story resonates with anyone who remembers discovering love, as well as the necessity of choices and sacrifices.
Part 1 Foreword

Chapter 5 War Comes to the West

Chapter 14 The Children's Home at Speicher

Chapter 17 A Nation is Born

Part 21 About the Author