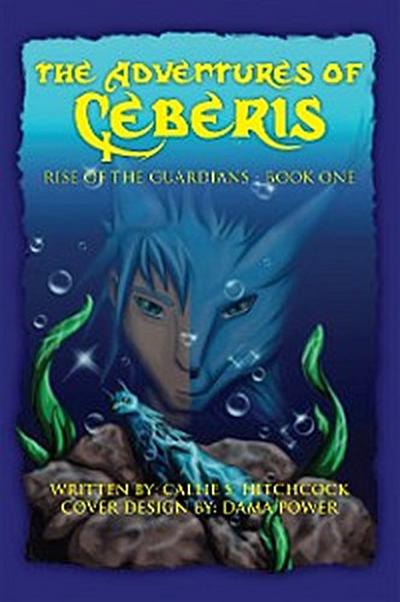 The Adventures of Ceberis: Rise of the Guardians is a book about a boy named Ceberis, and the beginning of his adventures in a kingdom called, Landscaping. The story starts with twelve-year-old Ceberis as a servant to a cruel master. When he seeks a way to escape this life of servitude and abuse, Ceberis is caught for the millionth time. After barely escaping an unthinkable punishment, Ceberis finds a silver door in his masters mansion. But the door was actually more than what it appeared. The silver door was actually a portal that transported Ceberis to another world; Landscaping. In this new land impossible things happen. The land changes every few days. One day a mountain could be on one side of the land, the next, it could be on the other. Unusual creatures live in this changing land. There are flying-fish, giants, and terrifying monsters that only come out at night. Upon arrival in Landscaping, Ceberiss soul is somehow linked with the soul of one of the lands four Guardians. The boy discovers that he now has these amazing powers, and that every sense is heightened.
But its not all fun and games. A sorceress is out to get the throne for herself. If she has control over the land, she could alter it in any way she chooses. Now Ceberis finds that he has to help to save the throne, and find the other Guardians before its too late. But how can a servant, a princess, a fishmongers son, and a mysterious stranger save the world?