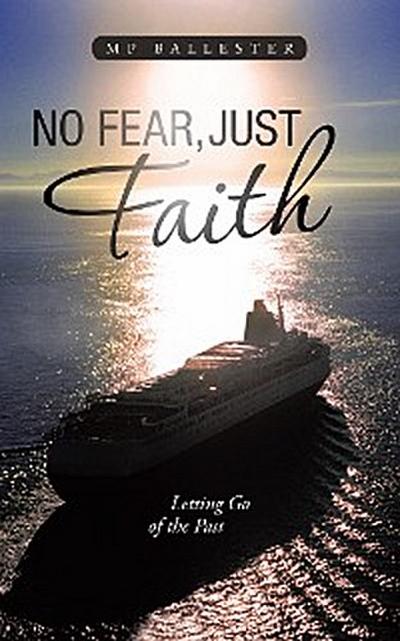 Maxie grew up the daughter of immigrants who strongly believed in keeping familyespecially extended familyvery close. But in Maxies family the closeness only created a childhood that was filled with turmoil, abuse, betrayal, and finally abandonment.
When Maxie was old enough, she educated herself and believed she had moved on with her life. She eventually had her own family, only to find herself facing an abuse and betrayal that was beyond what she faced as a child.

Then one day something more awful than even Maxie could imagine happened that changed the course of her life forever.