The World Almanac of Islamism 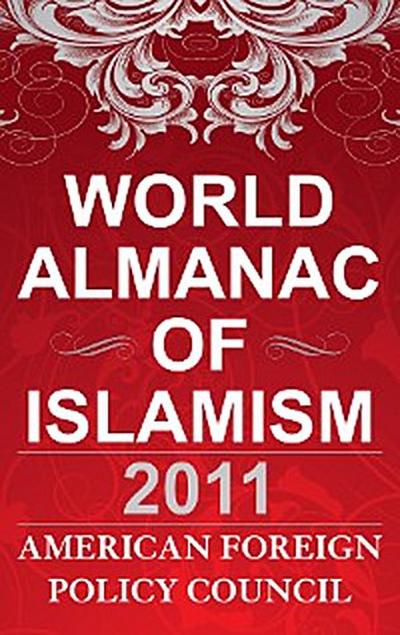 The World Almanac of Islamism is the first comprehensive reference work to detail the current activities of radical Islamist movements worldwide. The contributions, written by subject experts, provide annual updates on the contemporary Islamist threat in all countries and regions where it exists.
From Western Europe to Asia, from the Middle East to the Horn of Africa, societies are finding themselves under growing assault from radical Islamist forces. In some countries, such as Spain and France, the challenge posed by radical Islam is still limited in scope and embryonic in nature. But in others, including Somalia and Pakistan, it poses a mortal danger to the future of the existing state. The World Almanac of Islamism is the first comprehensive reference work to detail the global reach of Islamism across six continents. Each country study, written by leading subject-matter experts, examines the full scope of the Islamist phenomenon, from the activities of radical Islamist groups to the role of Islamist actors and ideas in society to the response – or complicity – of the local government. An additional series of “movement” studies explores the global reach, ideology, and capabilities of the world’s most powerful transnational Islamist movements. Finally, the Almanac includes regional summaries and a global overview designed to provide context and strategic insights into current and emerging trends relating to Islamism the world over.

This collection makes a major contribution toward properly defining the Islamist threat and paving the way for the implementation of more effective strategies to counter the rise of radical Islamism by the United States and its allies. It provides policymakers, the news media, scholars, and students with a more comprehensive understanding of the threat we now confront from Islamic extremism. Additionally, the full Almanac is available electronically in database form. It can be accessed online at almanac.afpc.org.