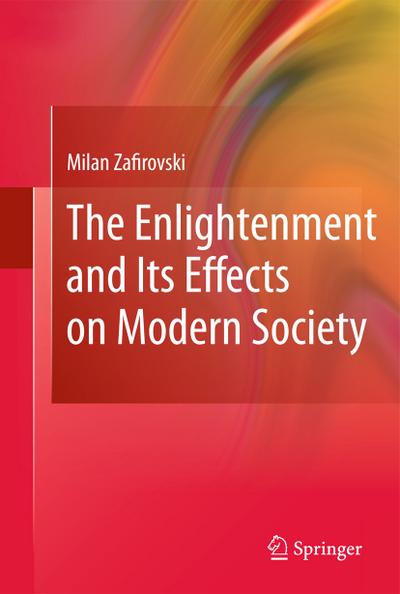 The Enlightenment and Its Effects on Modern Society

The Enlightenment of the late 17 th and 18 th century is characterized by an emphasis on reason and empiricism . As a major shaping philosophy of Western culture, it had a historical impact on the religious, cultural, academic, and social institutions of 18 th century Europe. In this compelling volume, the author explores the lasting impact of Enlightenment thinking on modern Western societies and other democracies.

With an interdisciplinary, comparative-historical approach this volume explores the impact of Enlightenment ideals such as liberty, equality, and social justice on current social institutions. Combining sociological theory with concrete examples, the author provides a unique framework for understanding modern cultural development, including a picture of how it would look without this Enlightenment basis.

This work provides a multi-faceted approach, including: an historical overview, analysis of the Enlightenment's influence on modern democratic societies, modern culture, political science, civil society and the economy, as well as exploring the counter-Enlightenment, Post-Enlightenment, and Neo-Enlightenment philosophies.