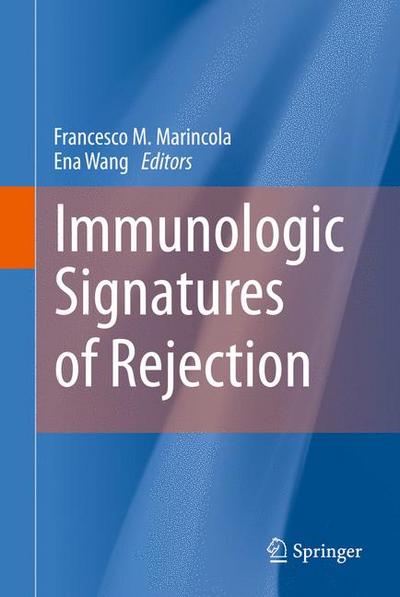 This book discusses the mechanisms leading to immune-mediated tissue rejection. It follows the hypothesis that independent of the disease process the final effector mechanism is shared by most (but not all) pathologies and it is relatively simple.