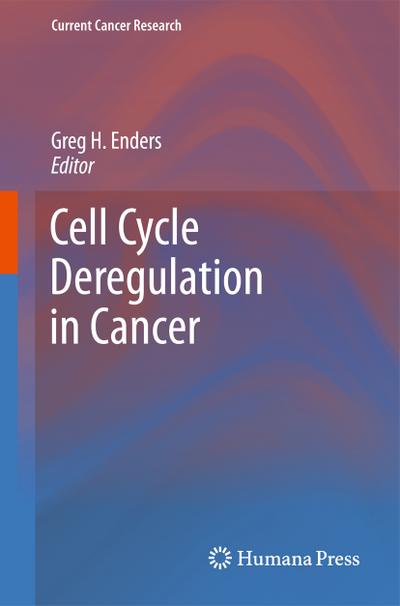 Cancer is fundamentally a disease of abnormal cell proliferation: Cancer cells multiply when and where they should not. This proliferation entails escape from normal bounds imposed by the tissue environment, the internal biology of the cell (DNA damage, chromosomal imbalances, disorganized mitotic spindles), and the proliferative history of the cell (normal generational times). Some of the key oncogenic events in cancer directly perturb proteins that regulate progression through the cell division cycle, others alter cell cycle progression indirectly, through effects on signaling pathway that impinge on the cell cycle. This biology is fundamentally important in cancer therapy. Many of the workhorse treatments for cancer rely on killing proliferating cells. Furthermore, there is growing recognition that stem cell-transit amplifying cell hierarchies may persist or be generated during tumorigenesis, generating important functional heterogeneity in cell cycle control among tumor cells, with far-reaching scientific and clinical implications. This volume outlines major cell cycle perturbations that drive tumorigenesis and considers the prospects for using such knowledge in cancer therapy.