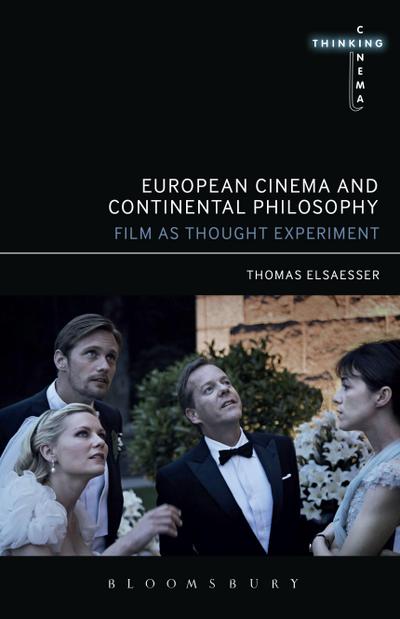 Elsaesser, Thomas
THOMAS ELSAESSER was Professor Emeritus at the University of Amsterdam. His recent authored works included European Cinema and Continental Philosophy (2018); Film History as Media Archaeology (2016); German Cinema - Terror and Trauma: Cultural Memory since 1945 (2013); and The Persistence of Hollywood (2011).
This groundbreaking volume for the Thinking Cinema series focuses on the extent to which contemporary cinema contributes to political and philosophical thinking about the future of Europe's core Enlightenment values. In light of the challenges of globalization, multi-cultural communities and post-nation state democracy, the book interrogates the borders of ethics and politics and roots itself in debates about post-secular, post-Enlightenment philosophy.