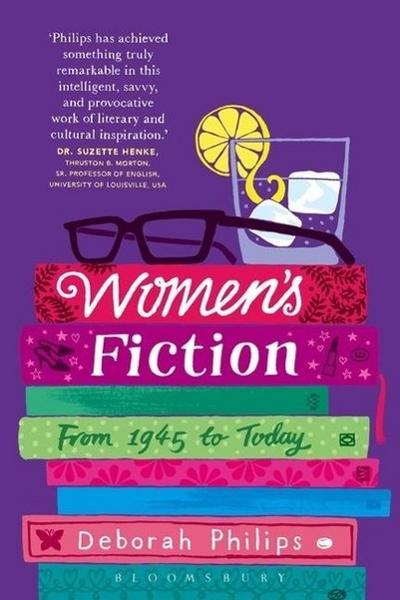 Deborah Philips is Professor of Literature and Cultural History at the University of Brighton, UK. Her books include Fairground Attractions (2012), The Trojan Horse (2013) with Garry Whannel and Brave New Causes (1999) with Ian Haywood.
Organised around each decade of the postwar period, this book analyses novels written by and for women since 1945. Each chapter identifies a specific genre in popular fiction for women, focusing on writers such as Barbara Cartland, Barbara Taylor Bradford and Danielle Steel.
With new chapters on spiritual writing and the 'yummy mummy' novel, this guide surveys popular women's fiction in America and Britain from 1945 to today.
Acknowledgments 1. Introduction 2. What Did Women Want?: Post-War Masculinity in the Woman's Novel of the 1950s 3. 'Mothers Without Partners': the Single Mother Narrative of the 1960s 4. She's Leaving Home: the 'College Girl' Narrative of the 1970s 5. Shopping as Work: the Sex and Shopping Novel of the 1980s 6. Keeping the Home Fires Burning: the Aga Saga of the 1990s 7. Shopping for Men: the Single Woman Narrative 8. Resentful Daughters: the Post-Feminist Novel? 9. Shopping for Meaning: The Spiritual Quest 10. Having It All: Work and Motherhood Afterword Bibliography Index