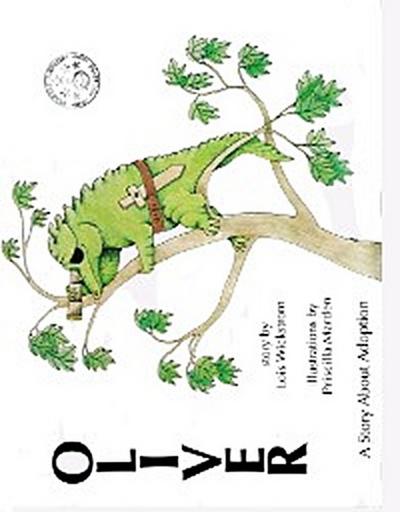 Oliver, A Story About Adoption

PreSchool-Grade 3-- Oliver wishes he had a totally different life after receiving a gentle reprimand from his adoptive father. Sent to his room, the young lizardlike creature is convinced that his birth parents would have cut him a much better deal. A little later his mother and father share their own childhood fantasies with him. Most children, explains his father, imagine the lives they could be having, especially when they are angry with their parents. Thus enlightened, Oliver decides to stay put. Whimsical black-and-white ink drawings somewhat temper the earnest message of this book. Oliver is not ``a story about adoption'' as the subtitle would have it; it would work just as well if the boy were a biological child. --Anna Biagioni Hart, Martha Washington Library, Alexandria, VA