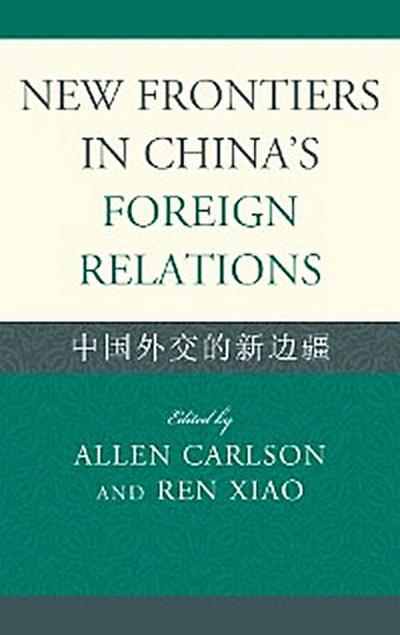 The book presents the views of leading Chinese and American scholars working in the fields of Chinese foreign policy, national security and international political economy. It seeks to challenge the conventional wisdom about China's recent rise, contending it is a much more complex and contested trend than it has often been portrayed to be.
This book stands as a rebuke to any who would attempt to forward simplistic interpretations of China's rise. In place of parsimonious arguments, or an endorsement of any singular set of images (whether pacific or confrontational), it repeatedly calls attention to the remarkable complexity of China's emerging international profile. More specifically, the leading Chinese and American scholars working in the fields of Chinese foreign policy, international political economy, and national security, who contributed to this volume argue that while China appears to be entering a new era in its relationship with the outside world, such a development encompasses disparate, even contradictory, policies, and, as a result, there is a great deal of fluidity within China's place in world politics.
Chapter 1 Introduction. A Time of Some Significance: The People's Republic at Sixty and New Frontiers in Chinese Foreign Relations
Part 2 Part I: Foreign Relations

Chapter 11 Chapter 7. Strategic Priority and Choice: China's Search of Security in an Era of Multiple Threats