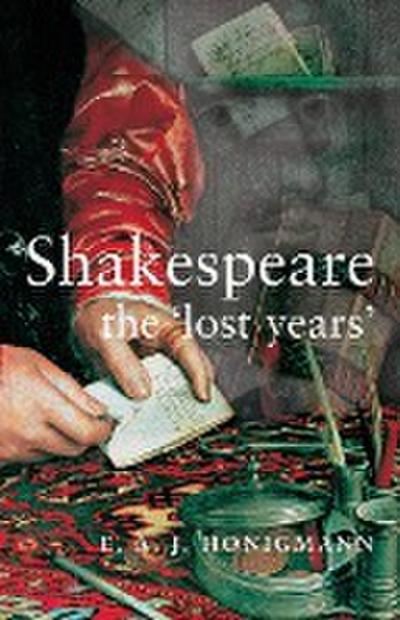 E. A. J. Honigmann was, until his retirement, Joseph Cowen Professor of English Literature at the University of Newcastle-upon-Tyne
For many years scholars have puzzled over the whereabouts of the young William Shakespeare. Where was he and what was he doing during the 'lost years' between leaving school and appearing as an actor and playwright in London? This fascinating literary detective story throws fresh light on the problems and provides some intriguing and significant answers.Bringing forward new historic and documentary evidence, one of Britain's most senior Shakespeare scholars makes it as clear as it now can be that Shakespeare worked as schoolmaster and player for a wealthy Catholic landowner in Lancashire and later for the Earl of Derby. One of the book's most startling conclusions is that Shakespeare was probably brought up as a Roman Catholic.Step by step this strange story of patronage, recusancy and aspiring talent is pursued through complex family relationships in a lucid and readable way that will delight anyone who likes a good story about a great national figure. For the serious scholar, the book also shows how the Lancashire connection and the Catholic background help to explain mysterious references in a number of the plays and poems and fills a major gap in the understanding of our literary heritage.Revised for this edition, E. A. J. Honigmann updates the scholarship surrounding this fascinating research.
IntroductionHoghton of Hoghton Tower
Sir Thomas Hesketh of Rufford
John Cotton of Tarnacre
John Weever and the Hoghtons
Shakespeare and Lord Strange's men
The Shakespeare epitaphs and the Stanleys
Thomas Savage of Rufford
The phoenix and the turtle
Shakespeare's religion
Conclusion
Appendices
Notes
Index