Churchill and the Soviet Union 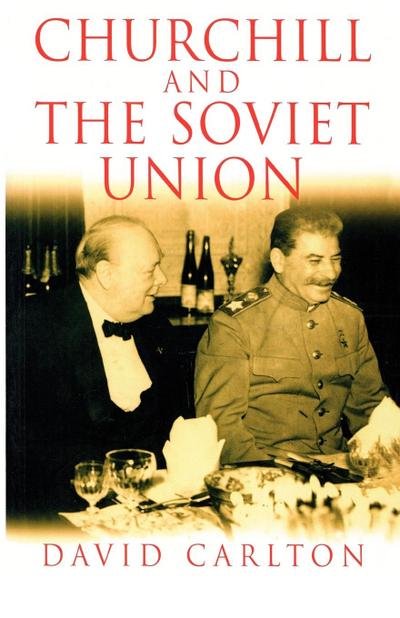 The Author is a 7th generation Florida Cowboy who joined the United States Air Force in1967, where he remained until his retirement in 1987. In 1993 he relocated his family toCollege Station, Texas, as an employee of Texas A&M University, where he remains today afterretiring after another 20 year career. David has been writing since high school, and since1977 his writing has been directed mostly towards poetry related to his cowboy heritage andexperience. He will soon release a book of short stories about his life as a kid growing upin a Pre-Disney Florida.
In the already vast literature on Churchill, no single work has focused on his changing attitude towards the Soviet Union. This is the first project to isolate just one major theme in Churchill's lifeExplores whether or not Churchill was consistent through forty years and examines the possibility that perceptions of domestic political advantage may have shaped his course more than high-monded and disinterested evaluations of evolving Soviet intentions and capabilitiesChurchill still arouses a great deal of general interest, and a work which challenges a number of preconceptions, as this book does, will undoubtedly appeal to the general readerA clearly argued, revisionist study of Churchill's views about and dealings with the Soviet Union. It will be part of the growing historical literature that seeks to reassess Churchill.
1. Crusading for intervention, 1917-19202. Irreconcilable adversary, 1921-1933
3. Guarded rapprochement, 1934-1939
4. Keeping in step with public opinion?, 1939-1941
5. Allied with Hell, 1942-1945
6. Preaching confrontation, 1945-1949
7. Summitry and the primacy of domestic politics, 1950-1955