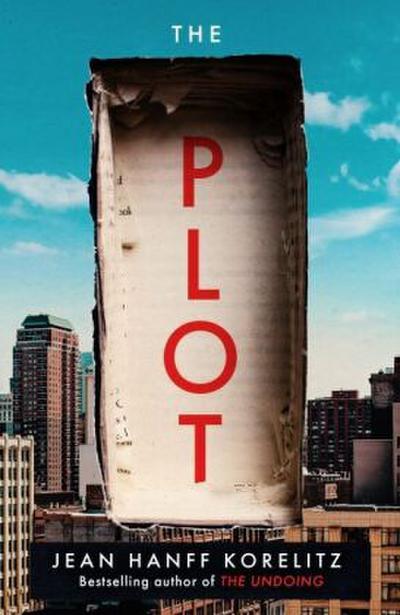 Korelitz, Jean HanffJean Hanff Korelitz was born and raised in New York City and graduated from Dartmouth College and Clare College, Cambridge. She is the bestselling author of the novels A Jury Of Her Peers, The Sabbathday River, The White Rose, Admission, and most recently the New York Times bestseller You Should Have Known, as well as Interference Powder, a novel for middle grade readers, and The Properties of Breath, a collection of poetry. A film version of Admission starring Tina Fey, Paul Rudd and Lily Tomlin was released in 2013.

jeanhanffkorelitz.com, Jean Hanff Korelitz was born and raised in New York City and educated at Dartmouth College and Clare College, Cambridge. She is the author of seven novels, including The Devil and Webster, You Should Have Known (adapted as the 2020 HBO series The Undoing, starring Nicole Kidman, Hugh Grant and Donald Sutherland), Admission (adapted as the 2013 film of the same name, starring Tina Fey, Lily Tomlin and Paul Rudd), The White Rose, The Sabbathday River and A Jury of Her Peers. With Paul Muldoon she adapted James Joyce's The Dead as an immersive theatrical event, The Dead 1904. She and her husband, poet Paul Muldoon, are the parents of two children and live in New York City. A new novel, The Latecomer, will be published in 2022.
From the author of The Undoing

When a young writer dies before completing his first novel, his teacher, Jake, (himself a failed novelist) helps himself to its plot. The resulting book is a phenomenal success. But what if somebody out there knows?

Somebody does. And if Jake can't figure out who he's dealing with, he risks something far worse than the loss of his career.


What readers are saying

'It builds to a legitimately great ending that I may never forget. Highly recommended.'

'This book is thrilling, exciting and totally nerve-racking! It definitely had me on the edge of my seat and reading well past my bedtime.'

'Addictive . . . I read it quickly without coming up much for air.'

'Wow! This book blew me away- I read it so fast and the ending is so good! No spoilers- just read it.'

'I was pleasantly surprised to find that the best plot ever really is THAT good.'
The autumn's most thrilling page-turner from the author of The Undoing, the major series on HBO and Sky