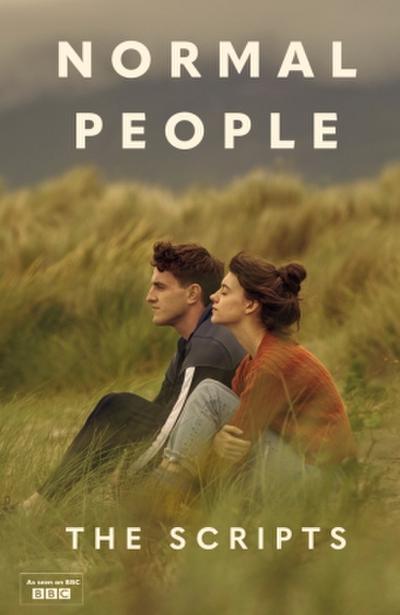 Rooney, SallySally Rooney is the author of the novels Conversations with Friends and Normal People. Her writing has appeared in the New Yorker, the New York Times, the London Review of Books and elsewhere. Conversations with Friends was shortlisted for both the Dylan Thomas Prize and the Rathbones Folio Prize, and longlisted for the Desmond Elliott Prize. Rooney was also shortlisted for the Sunday Times EFG Short Story Award for 'Mr Salary' and was the winner of the Sunday Times/PFD Young Writer of the Year Award. Normal People was the Waterstones Book of the Year 2019 and won the Costa Novel of the Year in 2018. It was longlisted for the Man Booker Prize in 2018, as well as the Women's Prize for Fiction and the Rathbones Folio Prize in 2019. Sally Rooney co-wrote the television adaptation of Normal People which was broadcast on the BBC in 2020.
***PRE-ORDER BEAUTIFUL WORLD, WHERE ARE YOU NOW***

The complete screenplays of the acclaimed Emmy-nominated drama based on Sally Rooney's bestselling novel.

'You know, I did used to think that I could read your mind at times.'
'In bed you mean.'
'Yeah. And afterwards but I dunno maybe that's normal.'
'It's not.'

Connell and Marianne grow up in the same small town in the west of Ireland, but the similarities end there. In school, Connell is popular. Marianne is a loner. But when the two strike up a conversation, something life-changing begins.

With an introduction by director Lenny Abrahamson and featuring iconic images from the show, Normal People: The Scripts contains the complete screenplays of the acclaimed Emmy-nominated television drama based on Sally Rooney's bestselling novel.