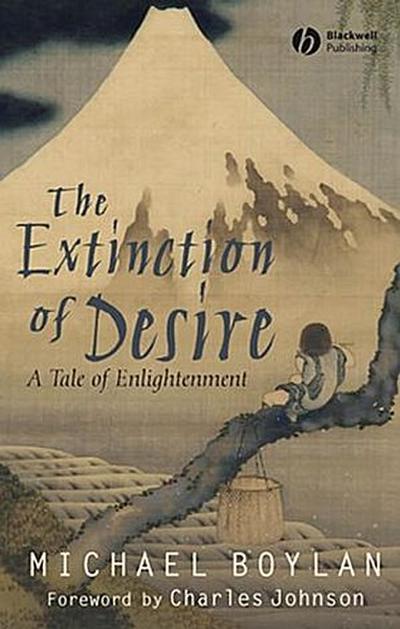 The Extinction of Desire

What would you do if you suddenly became rich? MichaelO'Meara had never asked himself this question. A high schoolhistory teacher in Maryland, Michael is content- until, after afreak accident, he unexpectedly finds himself the beneficiary of amillion dollars that disrupt his life and leave him questioningeverything he had and everything he thought he wanted. TheExtinction of Desire blends Buddhist philosophy and fiction tomaps the course of one man's voyage to uncover thefundamental truths about what is really valuable in life.
* * An engaging novel that seeks to portray a philosophicaldepiction of the author's worldview theory

* Addresses core topics in philosophy and religion - knowledge,reality, self and others, value-in narrative form

* Includes a foreword by Charles Johnson, winner of the AmericanNational Book Award for fiction in 1990, for his book MiddlePassage

* Accompanied by a supporting website offering a wealth ofadditional resources, including discussion points for readinggroups and a teachers' guide:blackwellpublishing.com/publicphilosophy/boylan
The Four Noble Truths.

The Extinction of Desire: A Tale of Enlightenment.