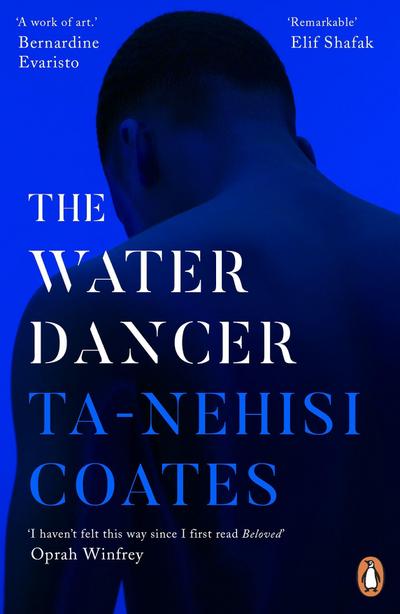 Coates, Ta-NehisiTa-Nehisi Coates is a national correspondent for the Atlantic and the author of the Number One New York Times bestseller, Between the World and Me, winner of the National Book Award, and of the acclaimed essay collection We Were Eight Years in Power. A MacArthur Fellow, Coates has received the National Magazine Award, the Hillman Prize for Opinion and Analysis Journalism, and the George Polk Award for his Atlantic cover story 'The Case for Reparations'. He lives in New York with his wife and son.

'One of the best books I have ever read in my entire life. I haven't felt this way since I first read Beloved . . .' Oprah Winfrey


Hiram Walker is a man with a secret, and a war to win. A war for the right to life, to family, to freedom.

Born into bondage on a Virginia plantation, he is also born gifted with a mysterious power that he won't discover until he is almost a man, when he risks everything for a chance to escape. One fateful decision will carry him away from his makeshift plantation family and into the heart of the underground war on slavery...

'I've been wondering who might fill the intellectual void that plagued me after James Baldwin died. Clearly it is Ta-Nehisi Coates' Toni Morrison