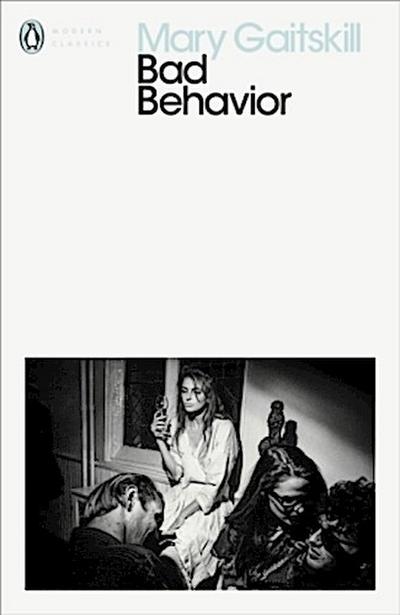 Gaitskill, MaryMary Gaitskill is the author of the story collections Bad Behavior, Because They Wanted To (nominated for the PEN/Faulkner Award), and Don't Cry, the novels The Mare, Veronica (nominated for the National Book Award), Two Girls, Fat and Thin, and a collection of essays, Somebody with A Little Hammer. Her stories and essays have appeared in the New Yorker, Harper's, Artforum, and Granta, among many other journals, as well as in The Best American Short Stories and The O. Henry Prize Stories.

Mary Gaitskill's tales of desire and dislocation in 1980s New York caused a sensation with their frank, caustic portrayals of men and women's inner lives. As her characters have sex, try and fail to connect, play power games and inflict myriad cruelties on each other, she skewers urban life with precision and candour.

'Stubbornly original, with a sort of rhythm and fine moments that flatten you out when you don't expect it, these stories are a pleasure to read' Alice Munro

'An air of Pinteresque menace hangs over these people's social exchanges like black funereal bunting ... Gaitskill writes with such authority, such radar-perfect detail' Michiko Kakutani, The New York Times