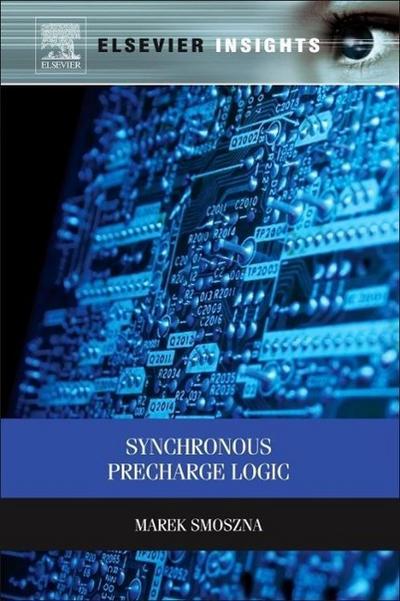 Marek Smoszna is a memory design engineer at NVIDIA Corporation. He was born in Poland in 1972. He received his BS and MS in electrical engineering from Rensselaer Polytechnic Institute in 1995 and 1996, respectively. He holds two patents in the area of memory design with several other patent applications filed. His interests include high speed circuit and memory design. When not doing circuit design he can be found with his children at the beach.
A comprehensive guide to precharge logic, useful for graduate students and designers in a variety of industries.