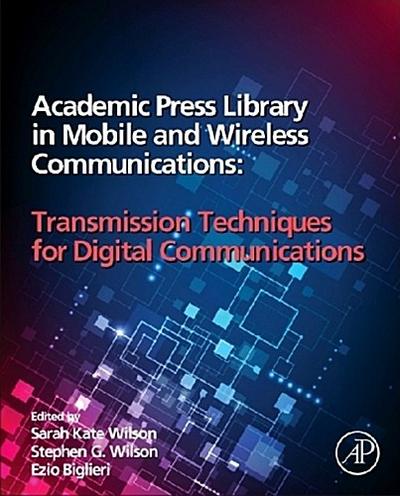 Biglieri, Ezio
EZIO BIGLIERI was born in Aosta (Italy). He is now an Adjunct Professor with the Electrical Engineering Department of University of California at Los Angeles (UCLA), and with Universitat Pompeu Fabra, Barcelona, Spain.

He is a Life Fellow of the Institute of Electrical and Electronics Engineers (IEEE). In 1992 he received the IEE Benefactors Premium from the Institution of Electrical Engineers (U.K.) for a paper on trellis-coded modulation. In 2000 he received, jointly with John Proakis and Shlomo Shamai, the IEEE Donald G. Fink Prize Paper Award and the IEEE Third-Millennium Medal. In 2001 he received a Best Paper Award from WPMC01, Aalborg, Denmark, and the IEEE Communications Society Edwin Howard Armstrong Achievement Award. He received twice (in 2004 and 2012) the Journal of Communications and Networks Best Paper Award. In 2012 he received from the IEEE Information Theory Society the Aaron D. Wyner Distinguished Service Award, and from EURASIP the Athanasios Papoulis Award for outstanding contributions to education in communications and information theory.
This book, edited and authored by world leading experts, gives a review of the principles, methods and techniques of important and emerging research topics and technologies in wireless communications and transmission techniques.

Chapter 5: The interplay between modulation and channel coding

Chapter 6: Properties and measures of the radio channel