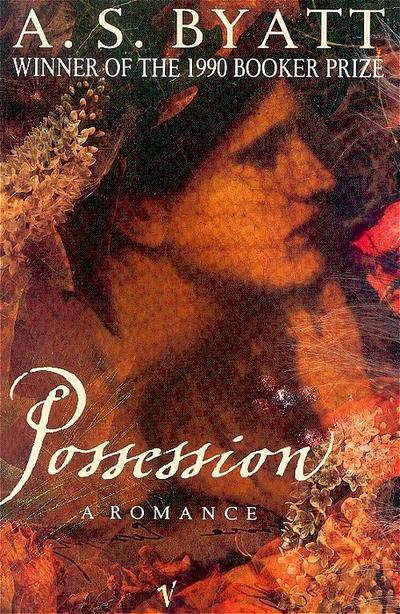 Byatt, A SA.S. Byatt is a novelist, short-story writer and critic of international renown. Her novels include Possession (winner of the Booker Prize 1990), the Frederica Quartet and The Children's Book, which was shortlisted for the Booker Prize and won the James Tait Black Memorial Prize for Fiction. She was appointed CBE in 1990 and DBE in 1999, and was awarded the Erasmus Prize 2016 for her 'inspiring contribution to life writing' and the Pak Kyongni Prize 2017. In 2018 she received the Hans Christian Andersen Literature Award.
Possession is an exhilarating novel of wit and romance, at once a literary detective novel and a triumphant love story. It is the tale of a pair of young scholars investigating the lives of two Victorian poets. Following a trail of letters, journals and poems they uncover a web of passion, deceit and tragedy, and their quest becomes a battle against time.