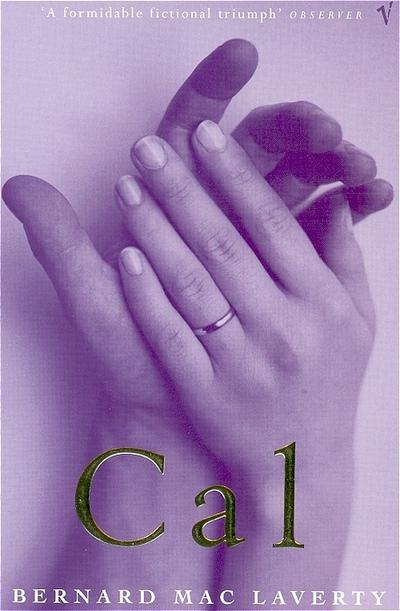 MacLaverty, BernardBernard MacLaverty lives in Glasgow. He has written five previous collections of stories and five novels, including Grace Notes, which was shortlisted for the Booker Prize, and Midwinter Break, the Bord Gáis Energy Irish Novel of the Year. He has written versions of his fiction for other media - radio and television plays, screenplays and libretti.
Set in the Northern Ireland of the 1980's, Cal tells the story of a young Catholic man living in a Protestant area. For Cal, some choices are devastatingly simple: he can work in an abattoir that nauseates him or join the dole queue; he can brood on his past or plan a future with Marcella.