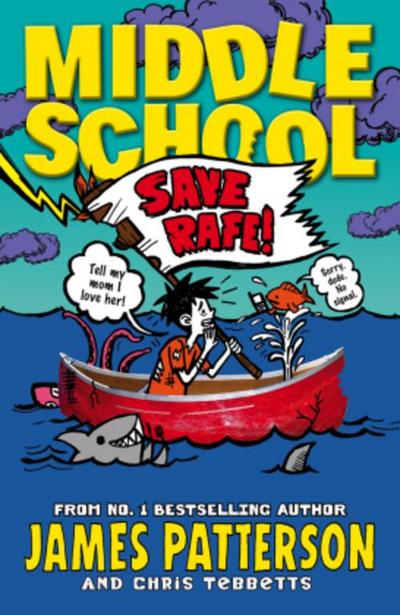 Rafe Khatchadorian is getting the Hollywood treatment in a film version of Middle School: The Worst Years of My Life starring Griffin Gluck, Lauren Graham, Rob Riggle and Thomas Barbusca.

After a rough summer, Rafe is heading back to the dreaded Hills Village Middle School, the site of the very worst years of his life. And as if that's not bad enough, Rafe's learned that he's going to be held back a year unless he can prove himself on an outdoor survival excursion - complete with dangerous white-water rafting, dizzying rock climbing and military style counsellors. Rafe and the rest of the pack of 'delinquent' trainees are forced to cooperate as they prepare for the final test: a solo excursion in the deep woods.

Can Rafe come out of the experience in one piece? And if he does, will anyone recognise him as the kid they once knew?