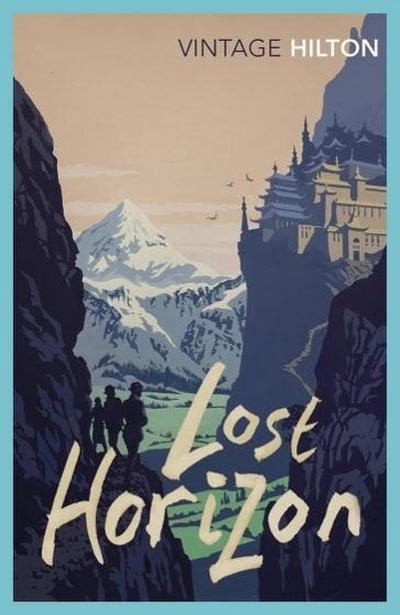 Hilton, JamesJames Hilton was born in Lancashire in 1900, the son of a headmaster. His best known books, Lost Horizon and Goodbye Mr Chips, were written during the thirties, a period which afforded him great commercial success and enormous popularity. Lost Horizon was made into a blockbuster Hollywood film in 1937. For a time, Hilton was highest paid screen-writer in Hollywood and he won an Academy Award in 1942 for his work on the screenplay of Mrs. Miniver. Hilton continued to write novels throughout his career. He died in 1954.
The gripping adventure that invented the mystery of Shangri-La.

Flying out of India, a light aircraft is hi-jacked and flown into the high Tibetan Himalayas. The few passengers on board anxiously await their fate, among them Conway, a talented British consul. But on landing they are unexpectedly conducted to a remote valley, a legendary paradise of peace and beauty, known as Shangri-La. Have they been kidnapped? Can they escape? And do they even want to?

From the author of Goodbye Mr Chips, this is the epic adventure story of literature's most entrancing utopia and one of our most enduring literary mysteries.