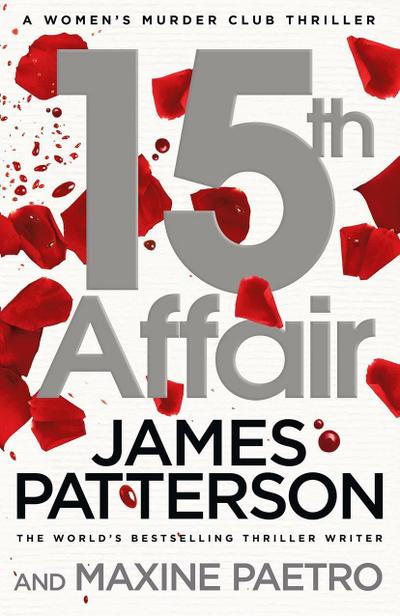 Four bodies are found in a luxury hotel

The first is a man who checked in under a false name. Two are in a room next door, full of surveillance equipment. And the fourth is the house maid, who saw too much.

Detective Lindsay Boxer is sent in to investigate and hunt down an elusive and dangerous suspect. But when her husband Joe goes missing, she begins to fear that the suspect she is searching for could be him.

As the case gets ever more complicated and personal, San Francisco is suddenly faced with an atrocity no one will ever forget.