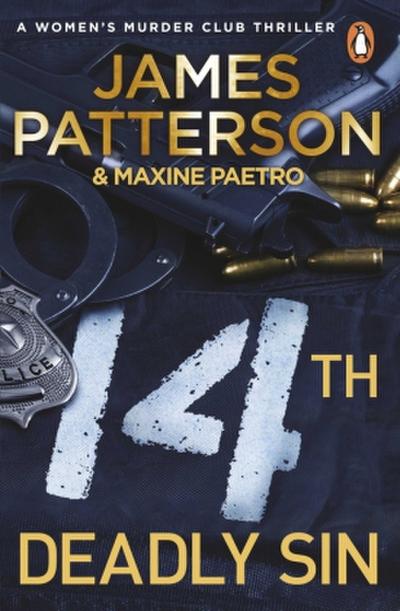 A CITY ON THE EDGE

The Women's Murder Club are recovering from their most recent ordeal. With reporter Cindy Thomas having healed from her gunshot wound and attorney Yuki Castellano considering a change in career after her own near-death experience, Detective Lindsay Boxer is just happy they're all still alive.

But trouble is never far away. A video emerges of a brutal murder, one committed by masked figures - wearing cop uniforms. Overnight, the entire San Francisco police department have become suspects.

On the other side of the city, dozens of witnesses see a woman viciously stabbed to death in the streets - but there are no clues, and no apparent motive. All Lindsay has to go on is one significant date.

As public hysteria and anti-police sentiment take over the city, Lindsay and her friends in the Women's Murder Club might be the only thing standing between San Francisco and a lethal city-wide crime wave. Lindsay must face up to a disturbing possibility: the vicious gang terrorising the city might be more familiar than she'd imagined...