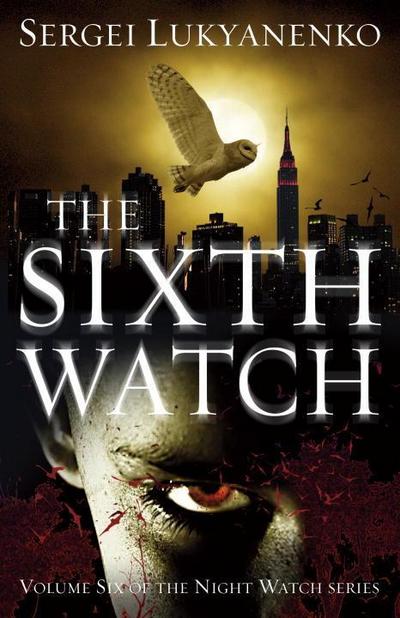 Lukyanenko, SergeiSERGEI LUKYANENKO is the author of over 25 books. In Russia, all volumes of the Night Watch series have sold over two million hardcovers between them. The Night Watch and The Day Watch were both made into internationally successful films. Sergei Lukyanenko lives in Moscow.

The newest instalment in the phenomenal Night Watch series.

The streets of Moscow aren't safe. Vampires are attacking innocent people, and the names of the victims are spelling out a message: ANTON GORODETSKY.

Higher Light Magician Anton is one of the Others, possessed of magical powers and able to enter the Twilight, a shadowy world parallel to our own. Each Other must swear allegiance to one side: either the Light, or the Dark.

But who is after Anton and what do they want? Anton's investigation leads him to a Prophet, an Other with the gift of seeing the future. Her horrifying vision heralds the end of all life at the hands of an ancient threat - unless Anton can reunite a mysterious organisation known only as the Sixth Watch, before it's too late.

The sixth instalment in the phenomenal Night Watch series.