Some Rain Must Fall 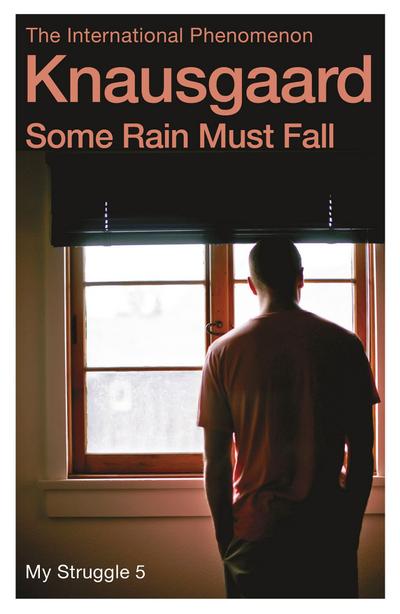 Knausgaard, Karl OveKarl Ove Knausgaard's My Struggle cycle has been heralded as a masterpiece all over the world. From A Death in the Family to The End, the novels move through childhood into adulthood and, together, form an enthralling portrait of human life. Knausgaard has been awarded the Norwegian Critics Prize for Literature, the Brage Prize and the Jerusalem Prize. His work, which also includes Out of the World, A Time for Everything and the Seasons Quartet, is published in thirty-five languages.

An exhilarating story of ambition, joy and failure in early manhood from the international phenomenon, Karl Ove Knausgaard.

As the youngest student to be admitted to Bergen's prestigious Writing Academy, Karl Ove arrives full of excitement and writerly aspirations. Soon though, he is stripped of his youthful illusions. His writing is revealed to be puerile and clichéd, and his social efforts are a dismal failure. He drowns his shame in drink and rock music.

Then, little by little, things begin to change. He falls in love, gives up writing and the beginnings of an adult life take shape. That is, until his self-destructive binges and the irresistible lure of the writer's struggle pull him back.

The fifth volume of Knausgaard's internationally bestselling My Struggle series