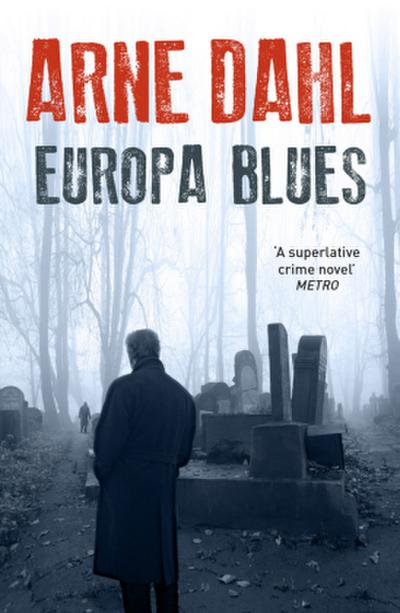 Dahl, ArneArne Dahl is a multi-award-winning author. He is the creator of the bestselling Intercrime series which was made into a critically acclaimed BBC TV series. His books have sold over four million copies, and have been translated into more than thirty languages. Hunted is the second instalment in the thrilling Sam Berger series and has proved a sensation, topping bestseller charts through Europe.

A Greek gangster arrives in Stockholm, only to be murdered in a macabre fashion at Skansen zoo, his body consumed by animals.

As the Intercrime Unit - a team dedicated to solving international violent crime - investigate what brought him to Sweden, eight Eastern European women vanish from a refugee centre outside of the city while an elderly professor, the tattooed numbers on his arm hinting at his terrible past, is executed at the Jewish cemetery.

Three cases, one team of detectives and an investigation that will take them across Europe and back through history as they desperately search for answers, and the identities of their killers.

A gangster is murdered; an elderly professor is executed; eight women disappear.

Three cases, one team of detectives - the latest instalment in Arne Dahl's award-winning crime series, as seen on BBC Four