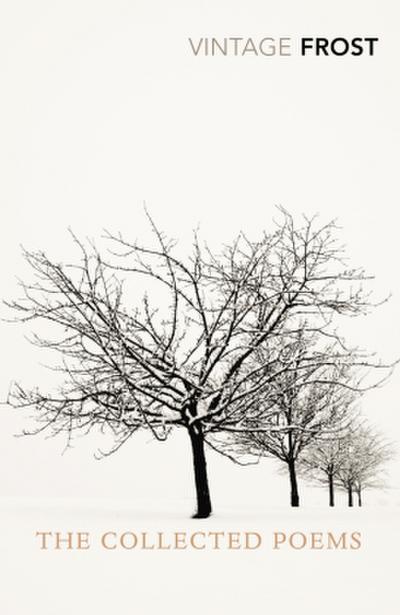 Frost, Robert
Robert Frost was born in San Francisco in 1874. After the death of his father he moved with his mother and sister to Massachusetts. His first collection, A Boy's Will, was published in 1913. In 1924 he won the first of four Pulitzer Prizes for his fourth book, New Hampshire. In the 1930s, as he became ever more revered, he suffered a series of family tragedies: his youngest child Marjorie died in 1934, his wife Elinor in 1938, and his son Carol in 1940. Another daughter, Irma, suffered from mental illness. Frost's last major collection, A Witness Tree (1942), contains a number of poems reflecting these disasters. In 1957 Robert Frost received honorary degrees from the Universities of Oxford and Cambridge. He died in January 1963.
A wonderful collection of Robert Frost's writing

No poet is more emblematically American than Robert Frost. Hailed as 'the most eminent, the most distinguished Anglo-American poet' by T.S. Eliot, he is the only writer in history to have been awarded four Pulitzer Prizes. In iconic poems like 'Stopping by Woods on a Snowy Evening', simple images summon the rural landscape of New England, and Frost unfailingly moves the reader with his profound grasp of the human condition.

This is the most comprehensive and authoritative volume of Frost's verse available, comprising all eleven volumes of his poems, meticulously edited by Edward Connery Lathem.
'Frost was the first American poet who could honestly be reckoned a master-poet by world standards' Robert Graves