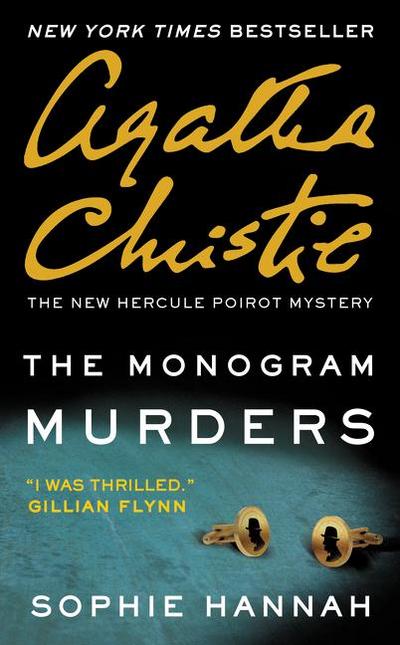 SOPHIE HANNAH is the New York Times bestselling author of numerous psychological thrillers, which have been published in 51 countries and adapted for television, as well as The Monogram Murders, the first Hercule Poirot novel authorized by the estate of Agatha Christie, and its sequels Closed Casket, The Mystery of Three Quarters, and The Killings at Kingfisher Hill. Sophie is also the author of a self-help book, How to Hold a Grudge, and hosts the podcast of the same name. She lives in Cambridge, UK.
Since the publication of her first novel in 1920, more than two billion copies of Agatha Christie's books have been sold around the globe. Now, for the first time ever, the guardians of her legacy have approved a brand-new novel featuring Dame Agatha's most beloved creation, Hercule Poirot.