The Hostage’s Daughter: A Story of Family, Madness, and the Middle East 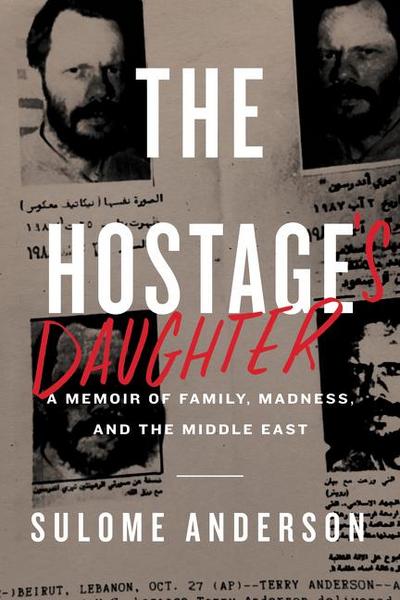 Sulome Anderson is a journalist based between Beirut, Lebanon, and New York City. Her work has appeared in New York magazine, Vice, The Atlantic, Foreign Policy, and Vox. She has covered subjects ranging from Syrian refugee child brides to an ISIS presence in Lebanon and has also worked in Egypt and Turkey, where she reported on anti-government protests. Her goal is to draw attention to individuals marked by conflict and remind her readers that these people, whether victims or villains, are as human as they are.
In this gripping blend of reportage, memoir, and analysis, a journalist and daughter of one of the world's most famous hostages, Terry Anderson, takes an intimate look at her father's captivity during the Lebanese Hostage Crisis and the ensuing political firestorm on both her family and the United States—as well as the far-reaching implications of those events on Middle Eastern politics today.